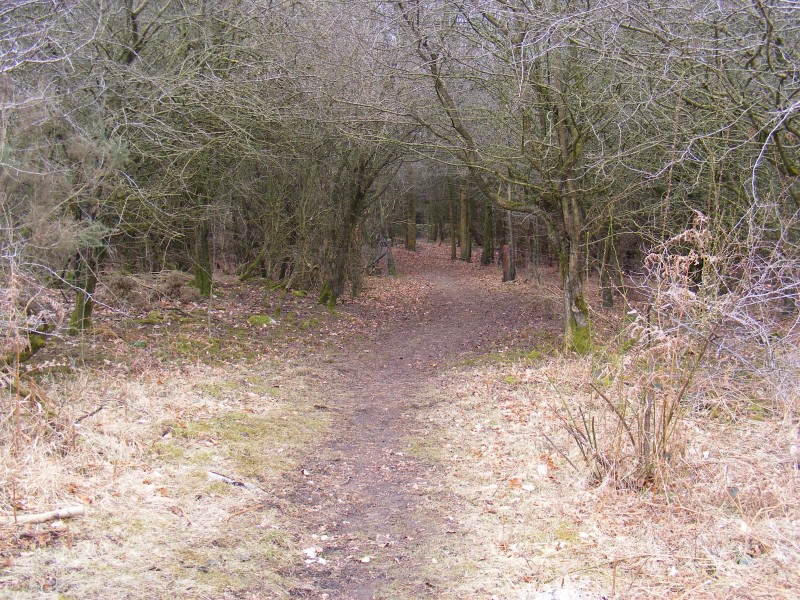 Holme Park Quarry Local Nature Reserve is a small (4.8 hectares) reserve located south west of, and adjacent to, the quarry on land owned by Aggregate Industries UK Ltd. The creation of the LNR stems from the 2000 planning agreement under Section 106 of the Town and Country Planning Act 1990. This states that the land will be held under a local nature reserve agreement with Cumbria County Council for an initial term of 21 years.

The land within the LNR forms part of the ring of low limestone fells that surround the head of Morecambe Bay. The geology of Holme Park Quarry influences the character of the area. The site lies upon beds of limestone of Carboniferous age. The woodland, grassland and the pavement communities reflect this underlying bedrock. The bracken-dominated vegetation has probably developed on an overlying deposit of glacial drift which has given rise to the deeper soils and more acidic conditions.

The Reserve is subdivided for management and recording into the following three compartments:

We use cookies on our website. Some of them are essential for the operation of the site, while others help us to improve this site and the user experience (tracking cookies). You can decide for yourself whether you want to allow cookies or not. Please note that if you reject them, you may not be able to use all the functionalities of the site.